I used to find copies of this record quite frequently in throughout Northern California.  I would pick always pick it up then just give it to a random friend.  I was never able to find out any information about it other than what was printed on the record.  If anybody knows anything about it I'd love to hear more.

BE WARNED, do not listen to any track other than Change, they are there only to allow the record to remain unaltered.  Change is a great example of someone hopping on the new wave band wagon a little late, imagine Alan J Whitfield's releasing a dance floor new wave killer.  And it's from Danville, CA?! Nuff Said. 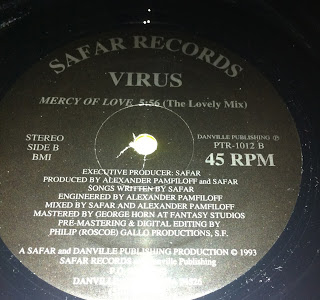 Posted by chemicals in the mail at 6:34 PM 3 comments:

For our first post today I have a strange one I found on my last trip to Los Angeles.  An experimental LP featuring Ralph Swickard and Kenneth Heller.  Heller's piece is performed by Douglas Ischar on cello with tape accompaniment, a echo driven piece of sonic soundscapes.  Swickard's piece is narrated by William DuBay reading the sermons of st. francis over sound collage.  I think the story written on Dubay on the back of the record really adds to the story so here you go:

"William Dubay - a native of Long Beach, California - was ordained a Catholic priest in the order of Jesuits after completion of his studies at St. John's College, california, in 1960.  Following several years of parish work, Father DuBay  gained national attention in 1964 when, in writing to Pope Paul VI, he asked for the removal of Cardinal James Francis McIntyre, then Archbishop of Los Angeles, for his failure to offer moral leadership in the civil rights crisis.  After experiencing many ensuing difficulties, partly as a consequence of his rather unorthadox action, Father DuBay was eventually required to relinquish his priestly duties.  Resigning from the Priesthod in 1968, William DuBay is now married, the father of an infant son, and step-father to four older children."

The back of the LP is filled with great information on all of the artists, although it still does not compare to the beautiful cover artwork on the other side.  Have fun with this one its a strange one but great if your a fan of the electronic music of the late 60's/early 70's. 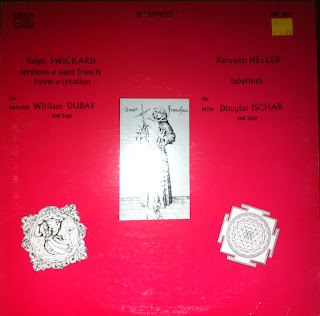 Posted by chemicals in the mail at 5:48 PM 5 comments:

Here we have Mission, an odd one out of  Maryland.  The 49 cent price tag from Middle Earth is a nice touch.  A bit post punk, a bit punk with a nice  cover of Stepping Stone( a song that was punk prior to the Sex Pistols)  to mix it up.  The track Interogation( yes, they misspelled it) is more of a straight up 80's punk jam, while the rest verges into post punk oblivion. Just listen, you'll like it. 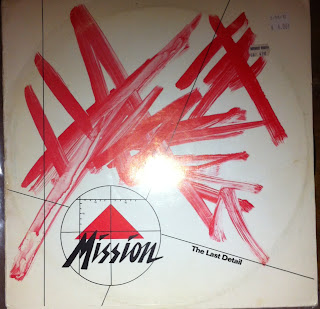 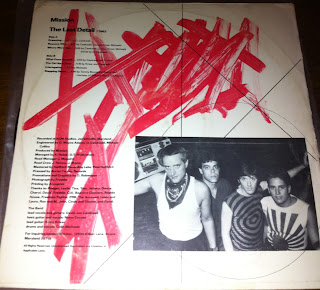 Number 2 of 3 for tonight

Here we have Sueños (Dreams) out of Northern California.  This was a recent Goodwill find for me, purchased their LP as well but it just wasn't my dish.  This 12" is solid all the way through, a mix of soul and funk a la keyboards and funky bass lines.  This band apparently had quite a big discography but I believe they changed styles frequently.   This is the only one I've found that is to my liking.  If you only listen to one track off this pick out Strain on my brain, its a guaranteed face melter. 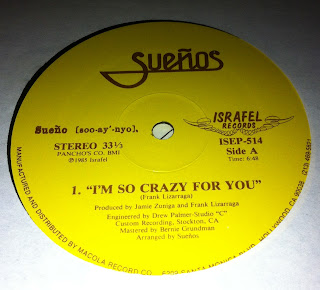 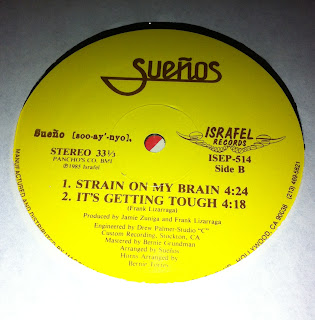 As promised I will start off this weeks record dump, which is about 3 weeks to late and you have my apologies, but better late than never.  So here we have Mark Beer your ultimate DIY punk, pARTy  school EP, two tracks of odd bliss.  The first track The Man Man Man sounds like an 8 track interpretation of dropping out, the second, After The Accident, a more melodic laid back electronic gem.  Guaranteed to please.  More to come.

After the accident,
-J 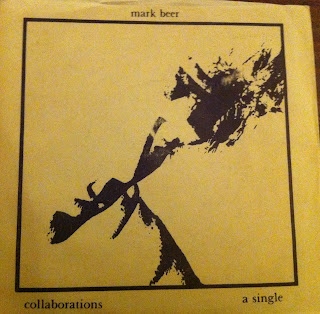 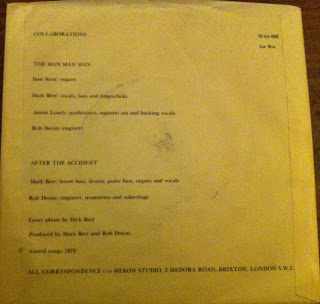 So I had to leave town for a bit, but I promise new posts coming soon.
-j
Posted by chemicals in the mail at 3:08 PM 2 comments: