Up next is Greg Vandike's EP All Of The Girls off Cloned Records in 1979,  a classy synth pop gem, two tracks of upbeat synth jams.  This EP was released twice, this one and one released on United Artists titled Clone.  Well if you haven't heard of Greg Vandike before, he was a UK artist that recorded most of his material between 1979 and 1982 as well as a CD that came out in 1991(old material?).   Who can say no to a love songs and track about clones? 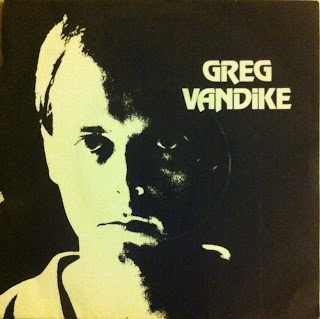 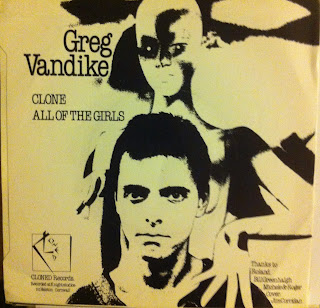 Posted by chemicals in the mail at 1:13 AM